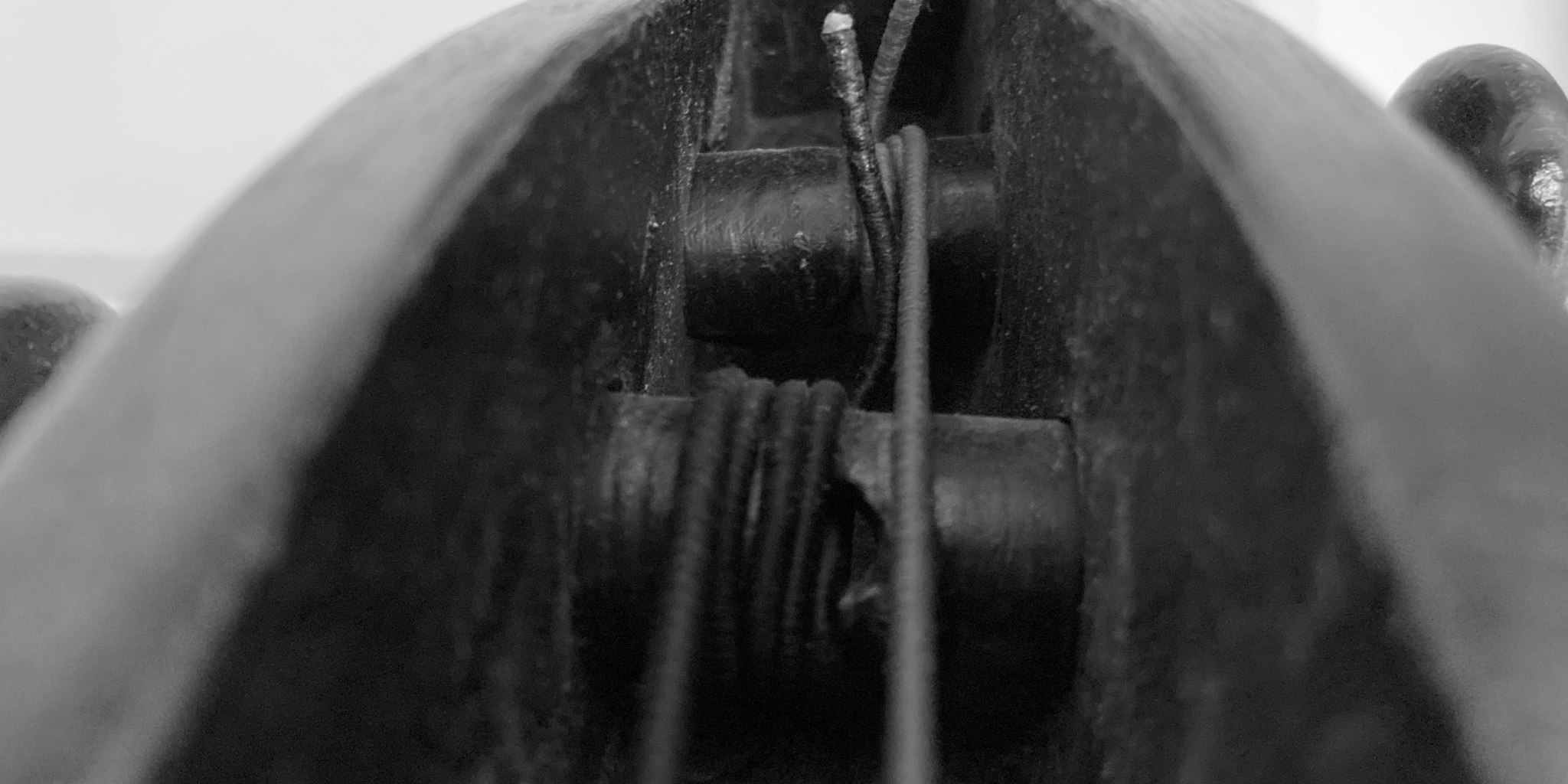 ”The wonderful eagerness with which Nijland explores the possibilities of his instrument is contagious and leaves you wanting more.”

Dion teaches double bass at the Jazz & Pop department  of the ArtEZ Conservatory in Arnhem.